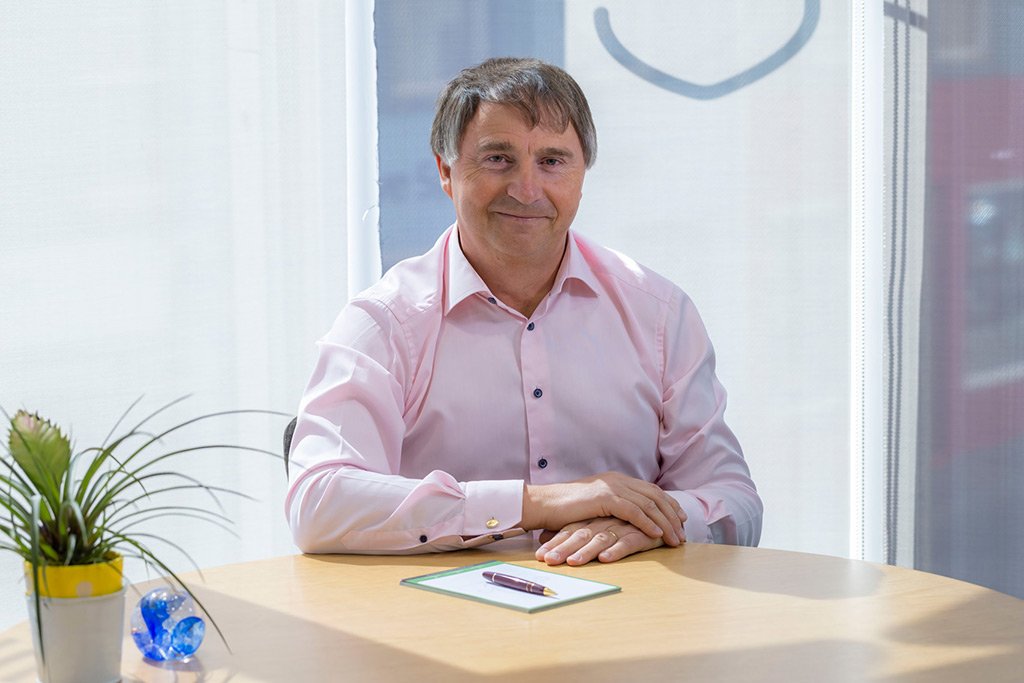 Wayne Bulpitt founded the Active Group Limited in 2002, now Aspida Group, following its merger with Optimus in 2019, and has over 35 years’ experience of business leadership in banking and investment administration services.

In 1998 this experience was to prove crucial for the CIBC where, as Director of Offshore Investment Services, Global Private Banking & Trust Division, his main priority was the restructuring and delivery of its investment management services outside of North America.

At the same time as successfully building his career and business Wayne has been a passionate supporter of philanthropy and volunteering, especially in the support and development of young people. He was at the centre of the strategic leadership of the Scout Movement in the UK culminating in his appointment in 2009 as the Movement’s first UK Chief Commissioner. On retiring from these posts in September 2016 he was appointed a Vice President of the Movement.

In addition, Wayne has been influential in wider community and youth issues, currently chairing The Diana Award. Trustee of UK Youth and Young Enterprise and as a member of the Prime Minister’s Champion Group on Dementia, whilst in Guernsey he has founded and continues to be involved in a number of significant charities.

A highly regarded inspirational corporate and community leader and philanthropist, Wayne’s significant contributions to the community were recognised in the 2017 Birthday Honours when he was made a Commander of the Most Excellent Order of the British Empire (CBE).

Contact Wayne or any member of the team with your query