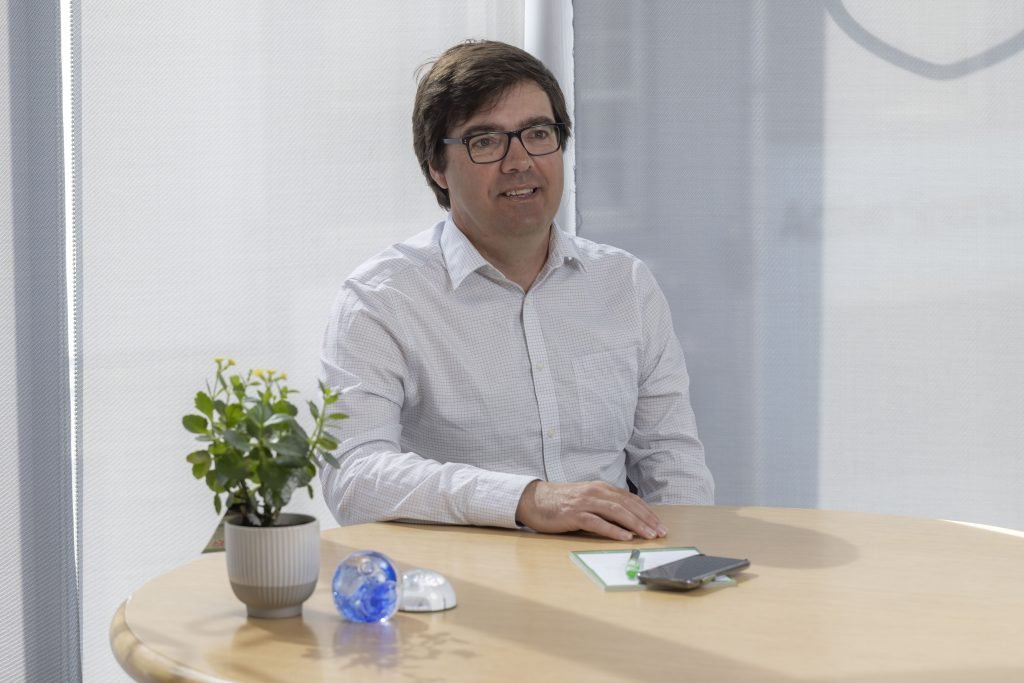 Phil recently joined Aspida after 16 years in a variety of roles at the Guernsey Financial Services Commission.

He worked mainly in the supervision of investment businesses. During that time, he planned and led supervisory visits to licensees, considered applications and liaised with licensees and funds causing regulatory concern. He later added the supervision of fiduciaries to his repertoire. Phil was involved with several policy projects including the Revision of Laws and was a member of the launch team for the Authorisations Unit. He was also responsible for drafting and reporting on the GFSC’s balanced scorecard for three years.

Prior to joining the GFSC, he spent 10 years working for fund custodians and still maintains an interest in this sector of the industry.

Contact Phil or any member of the team with your query