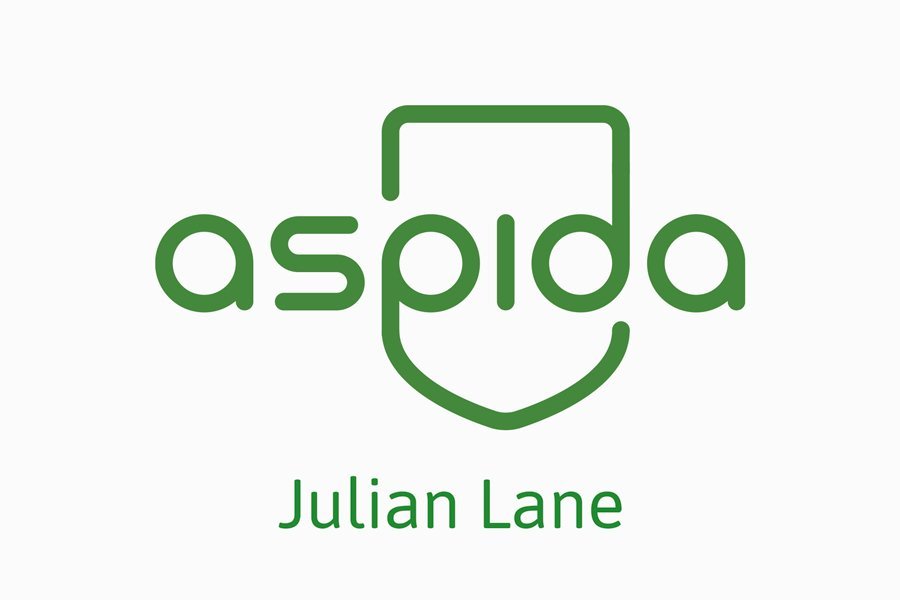 Julian’s career in financial services spans 40 years. After qualifying as a Chartered Accountant, he specialised in bank audit assignments and was seconded to a merchant bank to install trust and fund computer systems eventually joining the bank in a permanent role.

He joined a privately owned trust and fund administrator in a client-facing role, before accepting appointment to the board and the role of CFO. A business restructuring provided an opportunity for him to continue with the company as COO with responsibility for client operations.

In 2005 he moved to a Guernsey based hedge fund manager as Director and COO, this role included taking compliance and MLRO roles as well as influence on the investment committee. Prescribed roles as MLRO continued when he then joined a Trust and Fund Administration business as COO some 6 years later. Julian has held a number of board positions throughout his career with regulated businesses and implemented policy, process and procedure in a number of his previous employers.

Over the last few years Julian’s focus has been on training and regulatory projects including regulatory remediation, fiduciary client money review and NRFSB project work.

Contact Blainé or any member of the team with your query