Community spirited employees at our Guernsey offices recently gave up their weekend to lend a hand to a clearance project which has unexpectedly unearthed a piece of island heritage.

Whilst trying to provide a local housing association site (La Nouvelle Maraitaine) with some much needed outdoor space on the site of a filled in 19th century quarry, volunteers uncovered the remains of a previously forgotten 17th/18th century farmhouse .

Local historians and archaeologists have been consulted and think that parts of the farmhouse could possibly date from anywhere between 1650 and 1787, with the quarry itself possibly having being established in the late 1800s.

Aspida staff (working with volunteers from community group Art of Living) spent their Saturday clearing trees and undergrowth from the site to improve access.

A social committee was formed by Aspida employees shortly after the group merged with the idea of organising a variety of events which could provide team building activities, but also allow Aspida to support community concerns in Guernsey. Activities so far have included bell ringing and a charity bake-off. 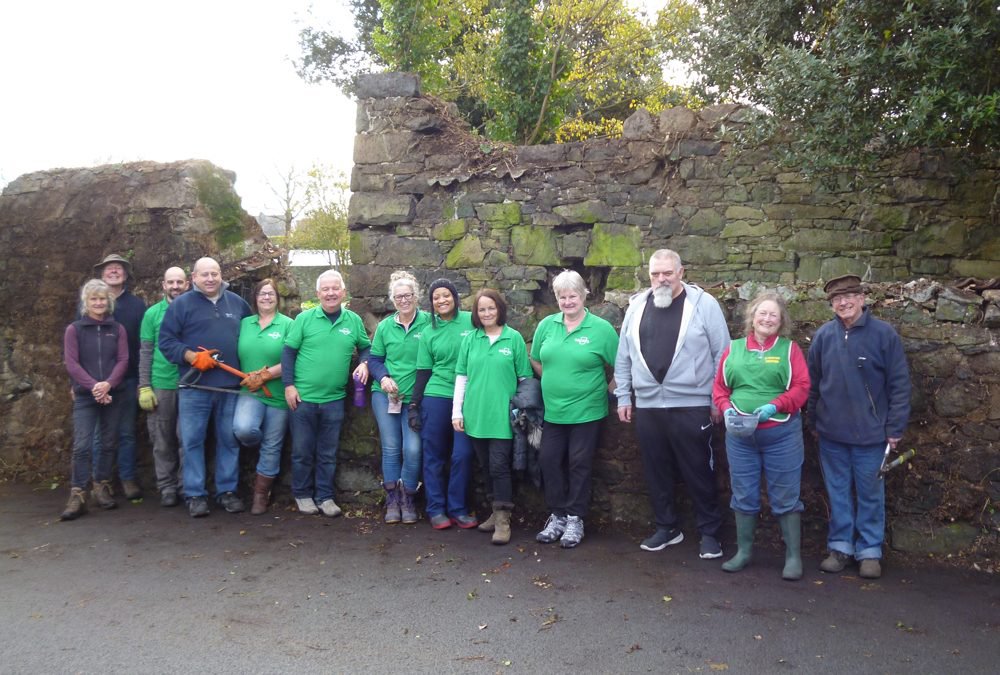 Head of People and Culture

An exciting opportunity to provide high quality leadership of the development and delivery of a sector leading people strategy. The Head will contribute to organisational learning and strategy development, be an active member of the

A fabulous role for a confident and personable candidate wishing to undertake a number of general office administration and reception duties.  Duties are varied and will provide the successful candidate with broad experience covering reception

With new legislation, the requirements on registered charities and NPO’s have changed and for some, may present further challenges.